Introduction to the Compendium on Atrial Fibrillation, and a Few Thoughts Along The Way… 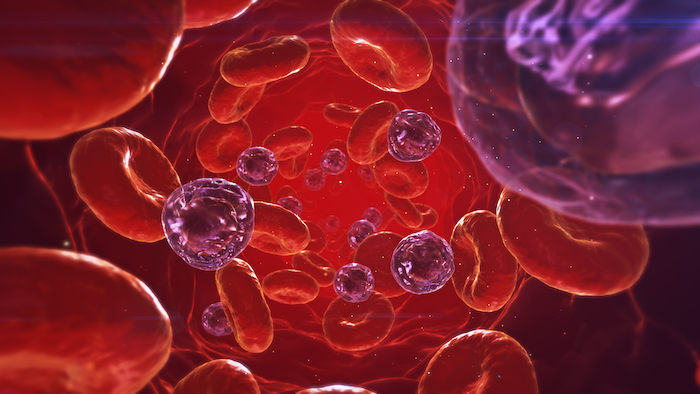 As I sat to write this introduction to the compendium on atrial fibrillation (AF), I thought about beginning with the statistics on AF with which we are all familiar but instead decided to take a somewhat more personal approach. These stories will hopefully provide a bit of color on the topic.

It is hard to believe that I began my research work on AF nearly 20 years ago. As I was training in cardiology, it would have been fair to say that I had absolutely no idea what I was going to do with myself or what the focus of my research would be. Given my graduate work on the structure and function of ion channels, I was naturally drawn to cardiac electrophysiology and also had a longstanding interest in genetics. It was perhaps only good luck that one of my colleagues mentioned a large family with AF while we were sitting around the fellow’s room—my interest was piqued. With the help of my cofellow, Calum MacRae, these threads coalesced, and we began a research study on early-onset AF. I spent the next several years building a cohort of patients largely enrolled from the electrophysiology lab at Massachusetts General Hospital, although there were occasional field trips to hotels, motels, and spare bedrooms throughout the United States to enroll families with AF. In the years since I have had the privilege to be able to continue to blend my clinical interests in cardiac electrophysiology with research work on the genetics of AF. From that nascent work on AF genetics, the current pace of human genetic discovery with routine sequencing of genomes was simply unimaginable. 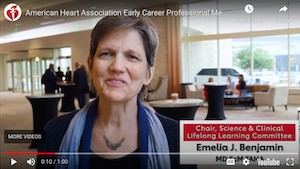 video
AHA's Future in Science and Medicine
Emelia J. Benjamin, MD, ScM, joined the AHA when she was an early career investigator. See how she and others proceeded on their career paths.
Early Career Blogs
Tweets by AHAScience